Marco Wutzer is a speculator and pioneering investor in bitcoin and other cryptocurrencies.

He has over 12 years of experience in the crypto market and is a true expert in blockchain technology. He’s one of the very few people that helped to establish cryptocurrencies as a new asset class since their inception.

He first got involved with Bitcoin in 2010 and made his first six figure profit trade in 2013.

Marco has since gone on and made many wildly profitable investments in the space. He has an unparalleled track record, with several investments returning many tens of thousands of percent in profits.

He has turned many of his followers into millionaires and has thousands of investors who count on his advice.

Marco has been writing for the general public since 2018. In his newsletter Project Serenity he is sharing his vision of blockchain technology enabling a truly free market without borders leading to a Second Renaissance over the coming years.

In Project Serenity, he focuses on uncovering the blockchain winners of the future… projects that are going to power the new digital world economy and, in the process, deliver massive profits for his subscribers.

Marco is also co-founder and Head of Investment Strategy of Second Renaissance Investments, one the world’s fastest-growing and best-performing crypto hedge funds.

Marco is a global citizen and bon-vivant. He believes in free markets and voluntary interactions between sovereign individuals. This philosophy has made him a scour the globe in search of lifestyle and profit opportunities.

Marco has traveled to over 70 countries and has lived in seven.

Subtropical climate, world-class metropolises, and quiet beaches are his preference. He currently divides his time between his residence in the Andes mountains in Medellín, Colombia and his beach house in Floranópolis in southern Brazil. 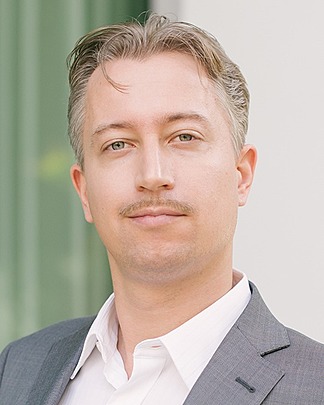 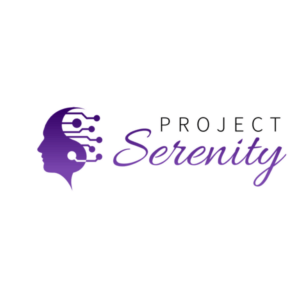 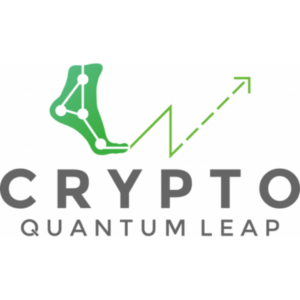 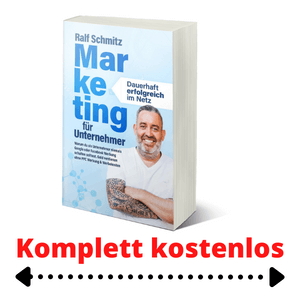 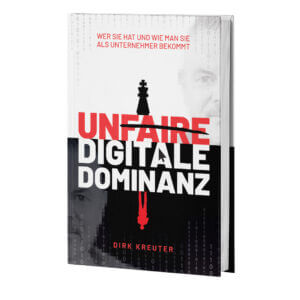